Basics of Linux Module For Beginners 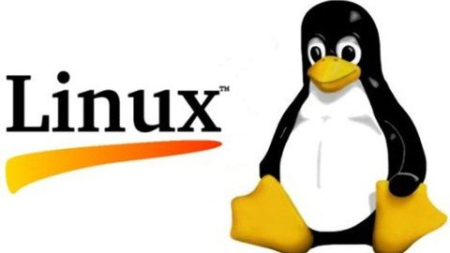 What is Linux Operating System all about.

Linux is a family of open-source Unix-like operating systems based on the Linux kernel, an operating system kernel first released on September 17, 1991, by Linus Torvalds. Used for Computers, servers, mainframes, mobile devices and embedded devices. It is supported on almost every major computer platform including x86, ARM etc. The source code may be used, modified and distributed commercially or non-commercially by anyone under the terms of its respective licenses, such as the GNU General Public License.

BE and BTech Students

ME and Mtech Students

Those interested in Developing their skills of Programming further in Linux.

Those who are interested in learning Operating systems and Device Drivers in Future.