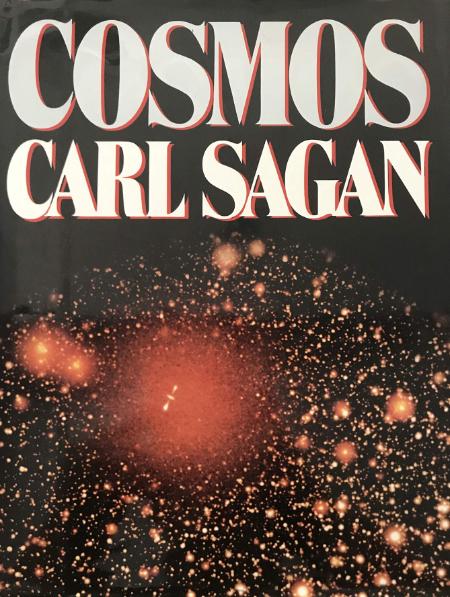 The structure and composition of the Cosmos depends among other things on the geometry of space, i.e. whether the space is flat or curved. So, the theory begins by examining space and finds that the space is Euclidean - since it can be shown, that the time axis is just as linear as the three coordinate axes.

As a consequence of the Quantum Field Theory, the Casimir effect and Maxwell's electromagnetic equations, it is also seen that the space contains an ether. The Quantum Field Theory designates the ether as the zero-point field, and since it exists, it must be possible to determine the velocity relative to the field. This has been done by two independent measurements, which both reach almost the same result. Stefan Marinov measured the speed of light in two opposite directions and found, that the site on the Earth where he performed the measurement was moving at a speed of 362 +/- 40 km/s, while Wilkinson Microwave Anisotropy Probe found that the solar system was moving at a speed equal to 369 +/- 0.9 km/s compared to the cosmic microwave background.

As gravity is shown to be of electromagnetic nature, both gravity and the electromagnetic forces propagate at the constant speed of light relative to the zero-point field. This means, that the forces that bind the particles together in a body - or bind the celestial bodies together in the Euclidean space - will change, when the bodies move relative to the zero-point field. Against this background all the relativistic relations are deduced in the book.

Since the red-shift is due to a plasma red-shift that heats the intergalactic medium and the corona of the sun, the Universe is static, so the Universe does not expand. It means that we do not need to search for an energy source, that can create such an expansion. In the Euclidean flat space, gravity act as an attractive force between mass and energy, while the nuclear processes often disperse the mass and energy. The two opposite forces thus determine the distribution of mass and energy in the Euclidean space. While gravity tries to accumulate matter and energy, the nuclear processes (called the regenerative processes) try to scatter it, whereby an equilibrium is created between the two opposite forces, so galaxies and universes are only able to obtain a certain maximum size.

Besides, the theory explains how the AGNs generate the necessary energy for the explosions, the properties and magnitude of the AGN's energy production; how the energy escapes the black holes; the boundary of our visible universe; the total size of our universe and the large-scale structures of the universes.