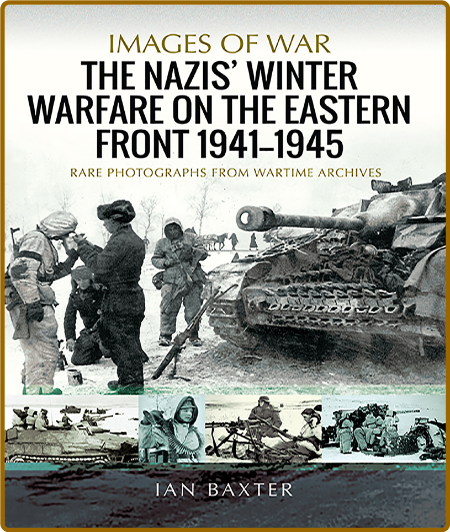 "Hitler's shock decision to launch the Axis invasion of the Soviet Union on 22 June 1941 was arguably the turning point of the Second World War. Spectacular early victories saw the Nazis close in on Moscow but the Soviet 1941/42 winter counter offensive changed the odds entirely. Without doubt Russian winter conditions were a major factor compounded by the Germans' woeful lack of preparedness. As this fascinating book reveals, Wehrmacht and SS units only began to be issued with winter clothing in late 1941 and many had to improvise well into 1942. In an attempt to restore morale adversely affected by the harsh conditions and military reversals The Winter Warfare Handbook' (Winter Buch) was produced in 1942 and extracts are quoted in this work. Commanders had to adapt to the snow, freezing conditions and, almost worse, the impassable roads during the melt. With customary thoroughness and drastic measures the Germans largely mastered the climatic challenges but nothing could mask the reality of the ruthless and numerically superior enemy that they faced."