Harold Raugh The Victorians At War 1815 1914 An Encyclopedia Of British Military H... 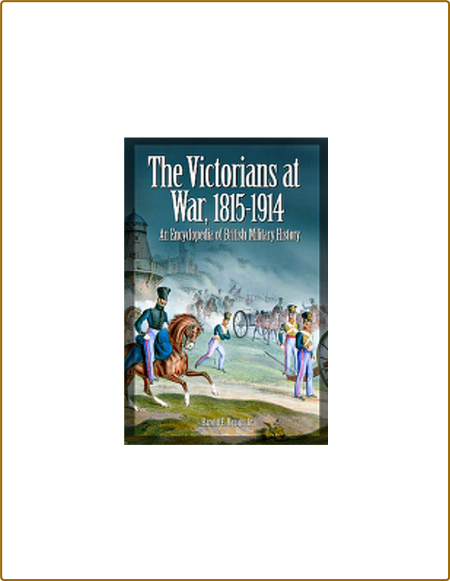 The Victorians at War*, 1815–1914: An Encyclopedia of British Military History surveys the major wars, campaigns, battles, and expeditions of the British Army as well as its weaponry, tactics, and all other aspects of its operations from the end of the Napoleonic Wars to the dawn of World War I.
Containing numerous maps depicting various theaters of war, this all-encompassing volume explains why the numerous military operations took place and what the results were. Biographies reveal fascinating facts about British and Indian Army officers and other ranks, while other entries deal with recruitment, training, education and literacy, uniforms, equipment, pay and conditions, social backgrounds of the soldiers, diseases and wounds they fell victim to, and much more. This volume is indispensable to those wanting to gain information about the British Army during this remarkable imperial era.