All About History Anne Boleyn & The Wives of Henry VIII 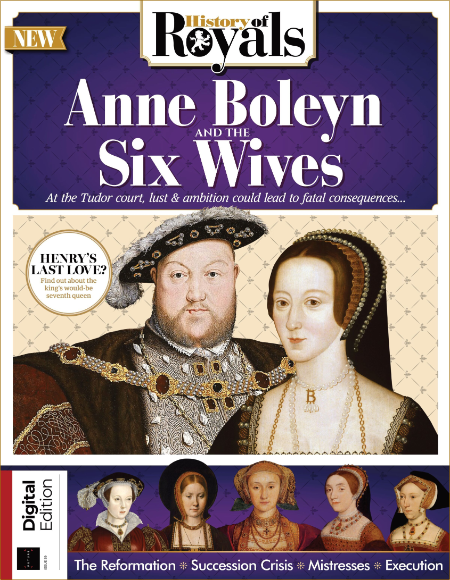 A fresh look at the endlessly fascinating Tudors—the dramatic and overlooked story of Henry VII and his founding of the Tudor Dynasty—filled with spies, plots, counterplots, and an uneasy royal succession to Henry VIII.

In 1501, England had been ravaged for decades by conspiracy, coups, and violence. Through luck, guile, and ruthlessness, Henry VII, the first of the Tudor kings, emerged as ruler—but as a fugitive with a flimsy claim to England's throne, he remained a usurper and false king to many, and his hold on power was precarious.

But Henry had a crucial asset: his queen and their children, the living embodiment of his hoped-for dynasty. His marriage to Queen Elizabeth united the houses of Lancaster and York, the warring parties that had fought the bloody century-long Wars of the Roses. Now their older son, Arthur, was about to marry a Spanish princess. On a cold November day sixteen-year-old Catherine of Aragon arrived in London for a wedding that would mark a triumphal moment in Henry's reign. But Henry's plans for his son would not happen—and waiting in the wings was the impetuous younger brother, the future Henry VIII.

Rich with drama and insight, Winter King is an astonishing story of pageantry, treachery, intrigue, and incident—and the fraught, dangerous birth of Tudor England.