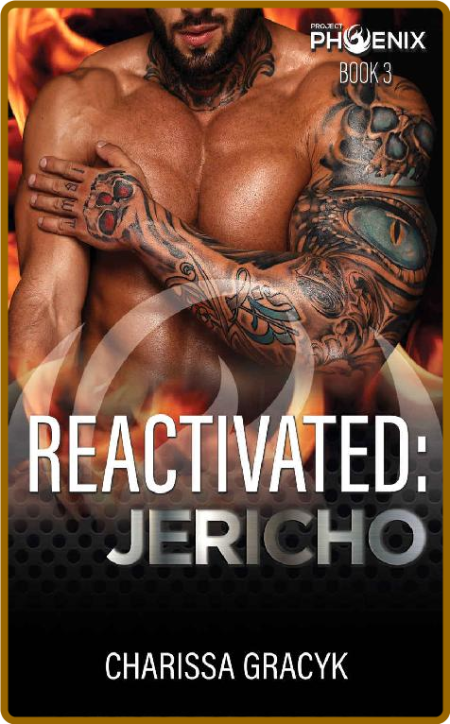 Off-limits. Far too young. Utterly tempting.
Former Navy SEAL Jericho "Trip" Strong vows to stay away from his gorgeous neighbor Sydney Merrick. But, when she gets caught up in his trouble, they find themselves locked up together in a windowless room.
The evil entities behind Project Phoenix fear Jericho's increasing powers and the fact that they can't control him. As a result, they call for his immediate termination.
Scheduled to be euthanized at first light, the clock is ticking and Jericho refuses to let the only woman he's ever cared about get hurt. As they begin to realize there's no escape, Sydney makes Jericho an enticing offer and, as much as he tries to resist, his willpower begins to crumble.
After all, it's their last night and they have nothing left to lose. Except themselves to the simmering passion that threatens to ignite them both.