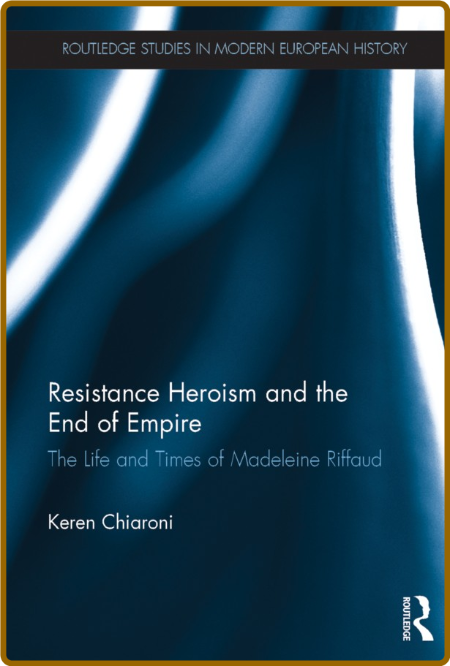 This book introduces an English-speaking public to the life of Madeleine Riffaud – one of the last living leaders of the French Resistance. It considers the nature of the rebel hero in France's founding historical narratives (revolution, insurrection, resistance) while asking what contributions such a hero might make to debates on national identity today.

Through a series of narrative close-ups, the book offers perspectives on major chapters in nineteenth- and twentieth-century French history through the eyes of activists who experienced them: the Revolution of July 1830 and the 1851 insurrection against Napoleon, as experienced by Riffaud's ancestor Edme Liron, and the French Resistance, the Vietnam War and French–Algerian conflict as experienced by Riffaud herself.

The book aims to explore the kinds of choices individuals face when their beliefs set them at odds with the state, and to suggest that there is a place for individual action in a global arena where state boundaries are becoming increasingly less relevant.