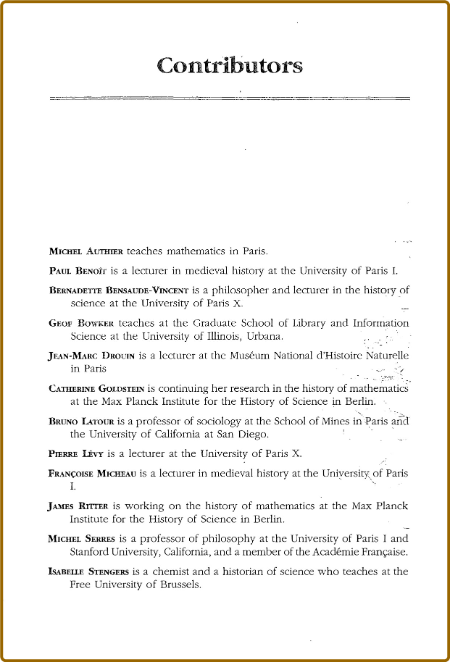 A magisterial history that recasts the Enlightenment as a period not solely consumed with rationale and reason, but rather as a pursuit of practical means to achieve greater human happiness.

One of the formative periods of European and world history, the Enlightenment is the fountainhead of modern secular Western values: religious tolerance, freedom of thought, speech and the press, of rationality and evidence-based argument. Yet why, over three hundred years after it began, is the Enlightenment so profoundly misunderstood as controversial, the expression of soulless calculation? The answer may be that, to an extraordinary extent, we have accepted the account of the Enlightenment given by its conservative enemies: that enlightenment necessarily implied hostility to religion or support for an unfettered free market, or that this was "the best of all possible worlds". Ritchie Robertson goes back into the "long eighteenth century," from approximately 1680 to 1790, to reveal what this much-debated period was really about.
Robertson returns to the era's original texts to show that above all, the Enlightenment was really about increasing human happiness – in this world rather than the next – by promoting scientific inquiry and reasoned argument. In so doing Robertson chronicles the campaigns mounted by some Enlightened figures against evils like capital punishment, judicial torture, serfdom and witchcraft trials, featuring the experiences of major figures like Voltaire and Diderot alongside ordinary people who lived through this extraordinary moment.
In answering the question 'What is Enlightenment?' in 1784, Kant famously urged men and women above all to "have the courage to use your own intellect". Robertson shows how the thinkers of the Enlightenment did just that, seeking a well-rounded understanding of humanity in which reason was balanced with emotion and sensibility. Drawing on philosophy, theology, historiography and literature across the major western European languages, The Enlightenment is a master-class in big picture history about the foundational epoch of modern times.