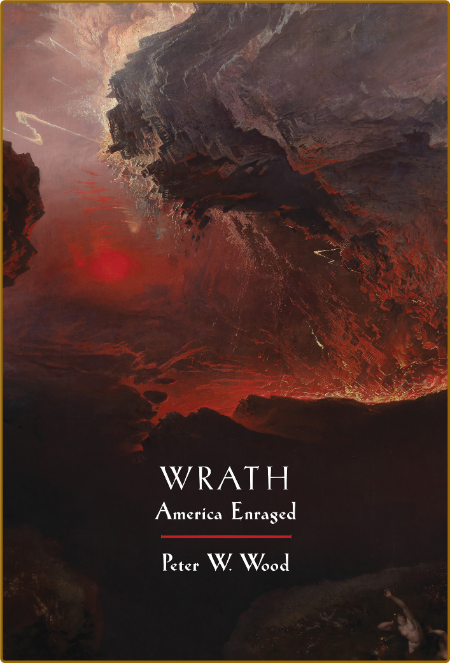 Anger now dominates American politics. It wasn't always so. "Happy Days Are Here Again" was FDR's campaign song in 1932. By contrast, candidate Kamala Harris's 2020 campaign song was Mary J. Blige's "Work That" ("Let 'em get mad / They gonna hate anyway"). Both the left and right now summon anger as the main way to motivate their supporters. Post-election, both sides became even more indignant. The left accuses the right of "insurrection." The right accuses the left of fraud. This is a book about how we got here—about how America changed from a nation that could be roused to anger but preferred self-control, to a nation permanently dialed to eleven. Peter W. Wood, an anthropologist, has rewritten his 2007 book, A Bee in the Mouth: Anger in America, which predicted the new era of political wrath. In his new book, he explains how American culture beginning in the 1950s made a performance art out of anger; how and why we brought anger into our music, movies, and...