Women of the Kakawin World by Helen Creese 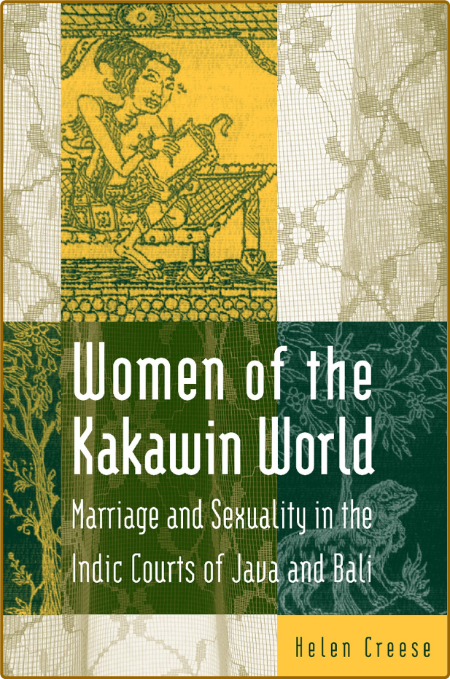 In this fascinating study the lives and mores of women in one of the least understood but most densely populated areas of the world are unveiled through the eyes of generations of court poets. For more than a millennium, the poets of the Indic courts of Java and Bali composed epic kakawin poems in which they recreated the court environment where they and their royal patrons lived. Major themes in this poetry form include war, love, and marriage. It is a rich source for the cultural and social history of Indonesia. Still being produced in Bali today, kakawin remain of interest and relevance to Balinese cultural and religious identities. This book draws on the epic kakawin poetry tradition to examine the institutions of courtship and marriage in the Indic courts. Its primary purpose is to explore the experiences of women belonging to the kakawin world, although the texts by nature reveal more about the discourses concerning women, sexuality, and gender than of the historical experiences of individual women. For over a thousand years these royal courts were major patrons of the arts. The court-sponsored epic works that have survived provide an ongoing literary testimony to the cultural and social concerns of court society from its ealiest recorded history until its demise at the end of the nineteenth century. This study examines the idealized images of women and sexuality that have pervaded Javanese and Balinese culture and provides insights into a number of cultural practices such as sati or bela (self-immolation of widows).