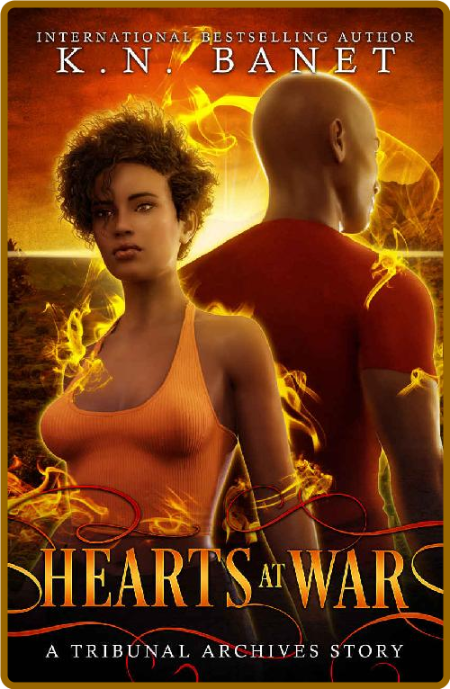 Two broken hearts.
Jabari and Aisha had a wild romance once, a beautiful year of bliss. She thought she had found her forever, and he felt his dead heart being pulled on in a way he thought was impossible.
However, Jabari had already lost the love of his life and there was nothing that could repair that damage. So he walked away. He was the General, as many called him, and he knew just how to strike. He broke Aisha's heart so perfectly that he was certain she would never try to pull at his dead heart again.

One innocent life.
Aisha didn't know she was pregnant until after he was gone. So many things ran through her mind when she found out. Jabari, son of Hasan, was the oldest son of the most powerful werecat family in the world. It was fear, not anger or heartbreak, that kept her from reaching out sooner. She had feared that she would lose her son to the political machine that was Jabari's family, the ruling family of the werecats. Feared that her son would lose his chance to choose his own destiny.
She never expected out of control magic and that could not only ruin everything.
It could get their son killed.

It's a war sixteen years in the making.
Aisha's secret couldn't be kept forever and only Jabari can help their son.
The battle lines will be drawn as two broken people once again face off over the very thing they need the most. In this conflict, the warriors won't carry swords.
Their hearts will be the only weapons they have.