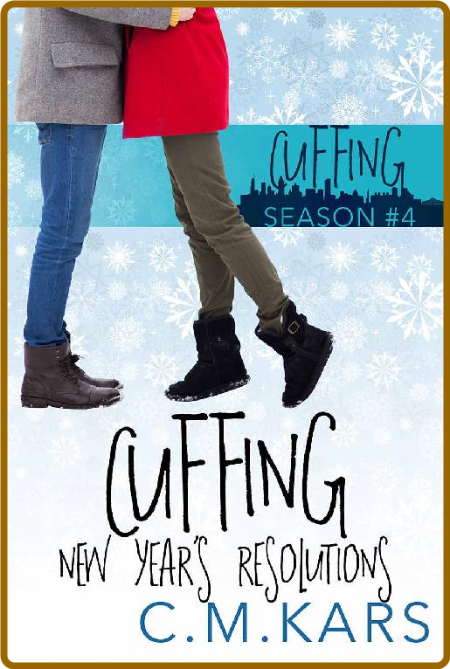 When a bookstore manager meets the handsome man who could threaten the future of the business, things are about to get cuffed.

Evie Prewitt has lofty dreams of one day owning the bookstore she works in. When she's finally given the opportunity to hold the reins while her boss takes a long overdue vacation, Evie knows it's her time to shine. What she doesn't expect is for her boss's nephew, Noah, to show up under strict instructions to help her.

The two clash whenever Evie isn't drowning in work, but she quickly comes to realize that Noah's being more helpful than a hindrance. Throw in the fact that the guy actually loves to read, ad Evie's estimation of him skyrockets to the moon. But the whole fact that Noah's her boss's only heir has Evie watching him carefully, even if he's a great kisser.

As spring looms closer and closer and Evie's boss's return is imminent, Evie's wondering the obvious. Do her dreams of owning the bookstore and working there for the rest of her life hinder her from taking the adventure of a lifetime to fall in love with Noah?

Cuffing season (n.): the period between October and Valentine's Day where single people tend to look for short-term relationships for colder months of the year before breaking up in time for the spring.