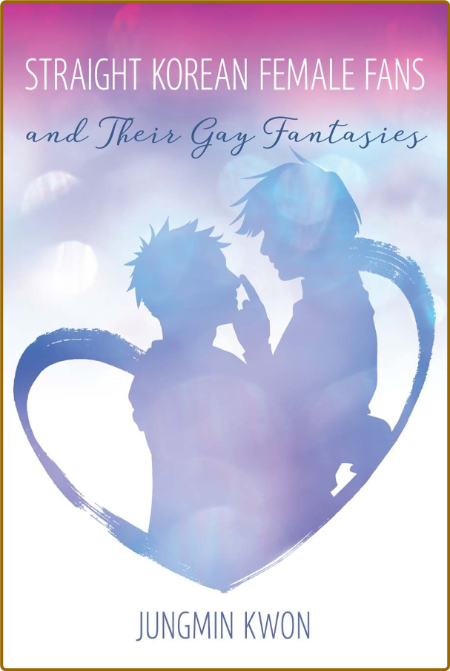 This book is about ardent Korean female fans of gay representation in the media, their status in contemporary Korean society, their relationship with other groups such as the gay population, and, above all, their contribution to reshaping the Korean media's portrayal of gay people. Jungmin Kwon names the Korean female fandom for gay portrayals as "FANtasy" subculture, and argues that it adds to the present visibility of the gay body in Korean mainstream media, thus helping to change the public's perspective toward sexually marginalized groups.

The FANtasy subculture started forming around text-based media, such as yaoi, fan fiction, and U.S. gay-themed dramas (like Will & Grace), and has been influenced by diverse social, political, and economic conditions, such as the dematization of Korea, an open policy toward foreign media products, the diffusion of consumerism, government investment in the culture, the Hollywoodization of the film industry, and the popularity of Korean culture abroad. While much scholarly attention has been paid to female fandom for homoerotic cultural texts in many countries, this book seeks to explore a relatively neglected aspect of the subculture: its location in and influence on Korean society at large.