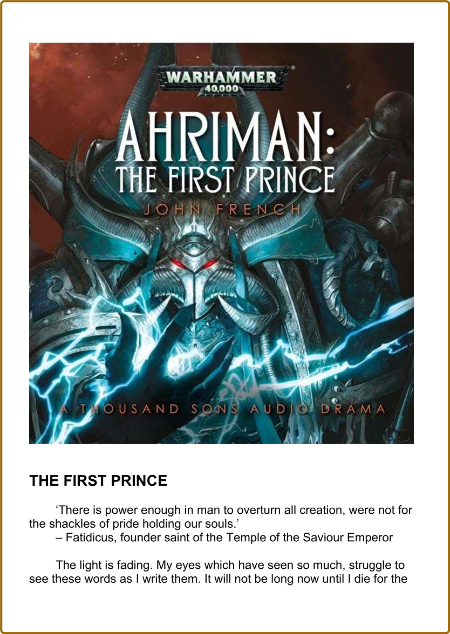 Shy student Penny Taylor always follows the rules. At least, that's how it appears to her classmates. But she has one illicit secret – she's fallen hard for her professor. And she's pretty sure he's fallen for her too.

Everyone loves Professor Hunter. He's tall, dark, and handsome. And completely unobtainable. But it's the secrets hiding behind his deep brown eyes that allures Penny. Secrets darker than she could ever imagine.

James Hunter gave up his billionaire lifestyle in NYC last year to become a professor. The easiest new rule to follow: don't fraternize with the students. It's easy to follow because he's become quite the recluse in his new town – the only way he knows how to keep his secrets buried.

But he never expected to be teaching such a beautiful student. He has to resist her. He needs to walk away. Penny deserves better than a man with his demons. But she's daring him to cross the line. And he's never been one to resist temptation.

*From #1 Amazon bestselling author Ivy Smoak comes an extra steamy romance. This is book 1 of a completed series. This series ends with a happily ever after.*