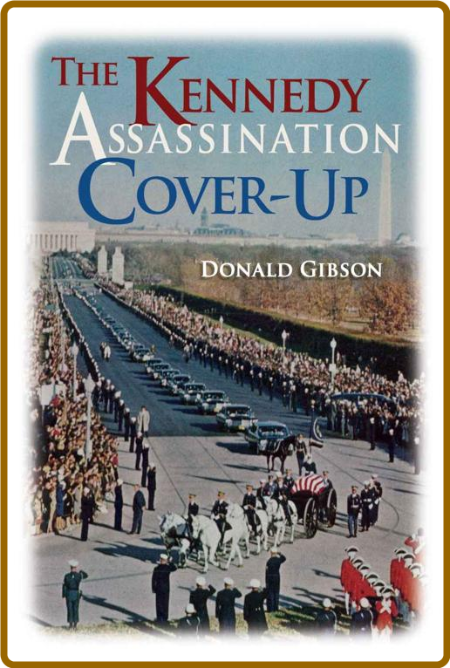 Over the course of half a century, polls have repeatedly shown that most Americans refuse to accept the official story of the Kennedy Assassination. That story, set forth by the media and by a Presidential Commission dominated by representatives of the most powerful private forces in the nation, was that the President was killed by a lone assassin with radical tendencies and an abnormal mind.
It is demonstrated in this book that everything we can know about the cover-up suggests not a government or FBI or Mafia conspiracy, but a treasonous conspiracy executed by a network of wealthy private interests whose goals were at odds with almost everything the energetic 35th president of the United States was doing. That network set up Lee Harvey Oswald as a patsy and went into action promoting the cover story within hours of the assassination. From the afternoon of November 22, 1963, to the release of the so-called Warren Report and beyond, a group of interconnected individuals seized control of the investigation and of the official account. That story is now told here.