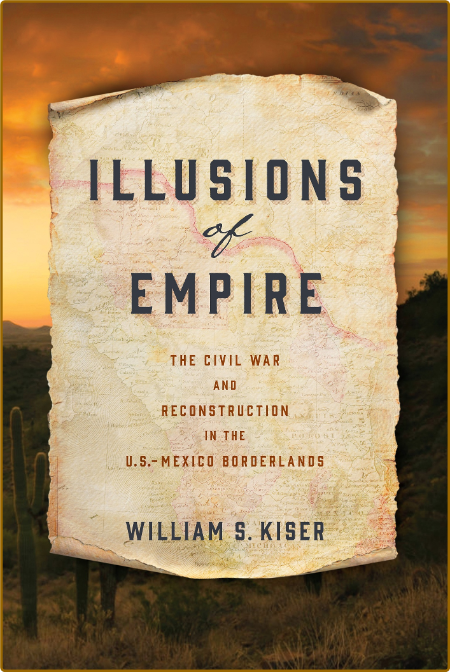 Illusions of Empire adopts a multinational view of North American borderlands, examining the ways in which Mexico's North overlapped with the U.S. Southwest in the context of diplomacy, politics, economics, and military operations during the Civil War era.
William S. Kiser examines a fascinating series of events in which a disparate group of historical actors vied for power and control along the U.S.-Mexico border: from Union and Confederate generals and presidents, to Indigenous groups, diplomatic officials, bandits, and revolutionaries, to a Mexican president, a Mexican monarch, and a French king. Their unconventional approaches to foreign relations demonstrate the complex ways that individuals influence the course of global affairs and reveal that borderlands simultaneously enable and stifle the growth of empires.
This is the first study to treat antebellum U.S. foreign policy, Civil War campaigning, the French Intervention in Mexico, Southwestern Indian Wars, South Texas Bandit Wars, and U.S. Reconstruction in a single volume, balancing U.S. and Mexican source materials to tell an important story of borderlands conflict with ramifications that are still felt in the region today.