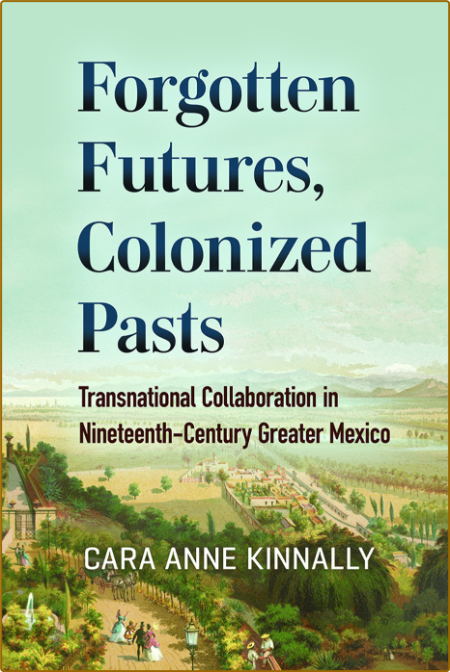 Forgotten Futures, Colonized Pasts traces the existence of a now largely forgotten history of inter-American alliance-making, transnational community formation, and intercultural collaboration between Mexican and Anglo American elites. This communion between elites was often based upon Mexican elites' own acceptance and reestablishment of problematic socioeconomic, cultural, and ethno-racial hierarchies that placed them above other groups-the poor, working class, indigenous, or Afro-Mexicans, for example-within their own larger community of Greater Mexico. Using close readings of literary texts, such as novels, diaries, letters, newspapers, political essays, and travel narratives produced by nineteenth-century writers from Greater Mexico, Forgotten Futures, Colonized Pasts brings to light the forgotten imaginings of how elite Mexicans and Mexican Americans defined themselves and their relationship with Spain, Mexico, the United States, and Anglo America in the nineteenth century. These "lost" discourses-long ago written out of official national narratives and discarded as unrealized or impossible avenues for identity and nation formation-reveal the rifts, fractures, violence, and internal colonizations that are a foundational, but little recognized, part of the history and culture of Greater Mexico.