Beyond NATO - A New Security Architecture for Eastern Europe 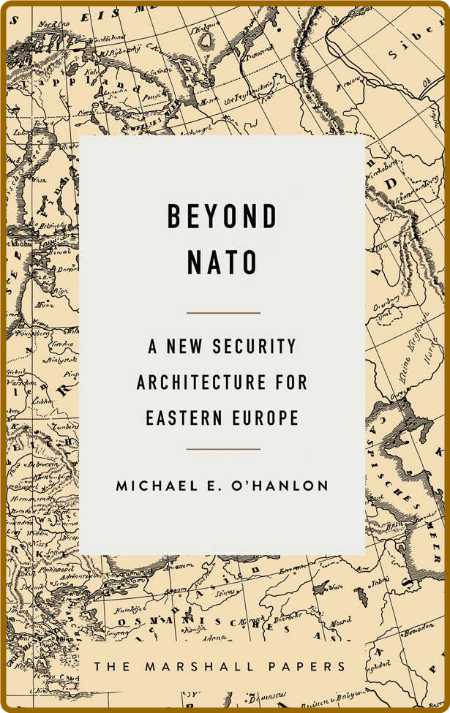 In this new Brookings Marshall Paper, Michael O'Hanlon argues that now is the time for Western nations to negotiate a new security architecture for neutral countries in eastern Europe to stabilize the region and reduce the risks of war with Russia. He believes NATO expansion has gone far enough. The core concept of this new security architecture would be one of permanent neutrality. The countries in question collectively make a broken-up arc, from Europe's far north to its south: Finland and Sweden; Ukraine, Moldova, and Belarus; Georgia, Armenia, and Azerbaijan; and finally Cyprus plus Serbia, as well as possibly several other Balkan states. Discussion on the new framework should begin within NATO, followed by deliberation with the neutral countries themselves, and then formal negotiations with Russia. The new security architecture would require that Russia, like NATO, commit to help uphold the security of Ukraine, Georgia, Moldova, and other states in the region. Russia would have to withdraw its troops from those countries in a verifiable manner; after that, corresponding sanctions on Russia would be lifted. The neutral countries would retain their rights to participate in multilateral security operations on a scale comparable to what has been the case in the past, including even those operations that might be led by NATO. They could think of and describe themselves as Western states (or anything else, for that matter). If the European Union and they so wished in the future, they could join the EU. They would have complete sovereignty and self-determination in every sense of the word. But NATO would decide not to invite them into the alliance as members. Ideally, these nations would endorse and promote this concept themselves as a more practical way to ensure their security than the current situation or any other plausible alternative.