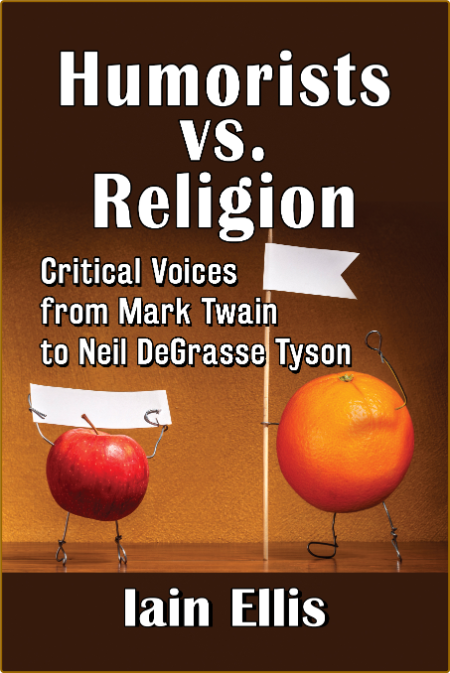 Critical humorists and religion are steeped in a long-standing cultural antagonism. This book recounts the dramatic skirmishes between religion--its dogma and edicts, political manifestations, and the nature of faith--and the satire, parody, jokes and hyperbole of popular wits. The writings of Twain, Vonnegut, Mencken and Hitchens are included, along with the films of Monty Python, the cartoons of Charlie Hebdo, the animated television series The Simpsons and South Park, the comedy of George Carlin and Bill Maher, the music of Randy Newman and Pussy Riot, the performance monologue of Julia Sweeney and the magic of Penn Jillette.