The Chronicle of a People's War: The Military and Strategic History of the Cambodian Civil War, 1... 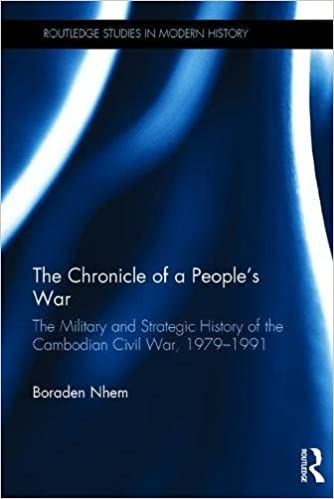