Tunnel 29 The True Story of an Extraordinary Escape Beneath the Berlin Wall by He... 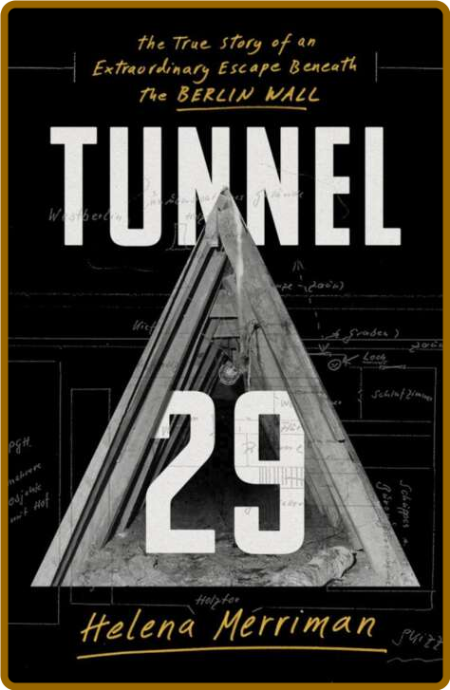 Based on a hit podcast series, this book tells the unbelievable true story of an escape tunnel under the Berlin Wall-the people who built it, the spy who betrayed it, and the media event it inspired.

In September 1961, at the height of the Cold War, 22-year-old Joachim Rudolph escaped from East Germany, one of the world's most brutal regimes. He'd risked everything to do it. Then, a few months later, working with a group of students, he picked up a spade... and tunneled back in.
The goal was to tunnel into the East to help people escape. They spend months digging, hauling up carts of dirt in a tunnel ventilated by stove pipes. But the odds are against them: a Stasi agent infiltrates their group and on their first attempt, and dozens of escapees and some of the diggers are arrested and imprisoned. Despite the risk of prison and death, a month later, Joachim and the other try again and hit more bad luck: the tunnel springs a leak. After several...