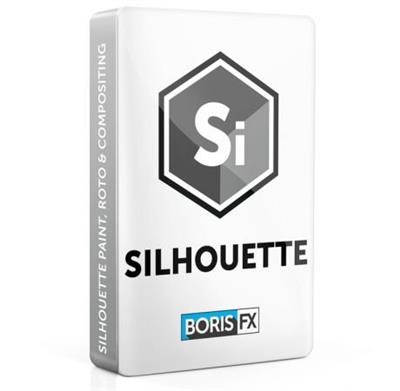 Lens Correction
Powered by Silhouette's roto tools, the new Lens Correction node can quickly calibrate and correct lens distortion for advanced effects tasks. Paint on an undistorted view or generate and export a ST Map for other host applications. The Lens Correction node is built on shared technology from Mocha Pro's Lens Module.

Brush Reshape
Uses a circular brush to automatically select and then move points when you click and drag them using the Magnetic Reshape behavior.

Point Collapse and Distribute
Collapses a selection of points into a very small area which can later be distributed between surrounding points. This is useful for shapes whose complexity changes over time.

Point Groups
Groups of points can be pre-defined and then quickly edited as a group in the Reshape and Transform tools.

Split Shapes
Similar to the Split Edit function in non-linear editing systems where a clip is split in two, Split Shapes is useful for shapes that transform from simple to complex and vice-versa.

Weighted MultiFrame
Using the new Fade In/Fade Out parameters, keyframe adjustments can be dynamically weighted over user-definable time periods to control the intensity of an adjustment over multiple keyframes.

New Review and Approval and User Interface Improvements
Notes assigned to objects (shapes, layers, trackers) can now be displayed in the viewer. This is a useful review and approval tool for artists to easily see notes from their supervisors.