Following in the Footsteps of Edward II - Kathryn Warner 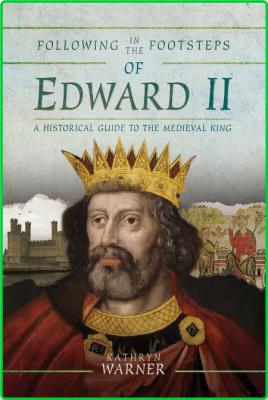 Edward II is famously one of England's most unsuccessful kings, as utterly different from his warlike father Edward I as any man possibly could be, and the first English king to suffer the fate of deposition. Highly unconventional, even eccentric, he was an intriguing personality, and his reign of nineteen and a half years, from 1307 to 1327, was a turbulent period of endless conflict and the king's infatuation with his male favorites, which ended when his own queen led an invasion of his kingdom.

Following in the Footsteps of Edward II presents a new take on this most unconventional and puzzling of kings, from the magnificent Caernarfon Castle where he was born in 1284 shortly after his father conquered North Wales, to his favorite residences at King's Langley in Hertfordshire and...