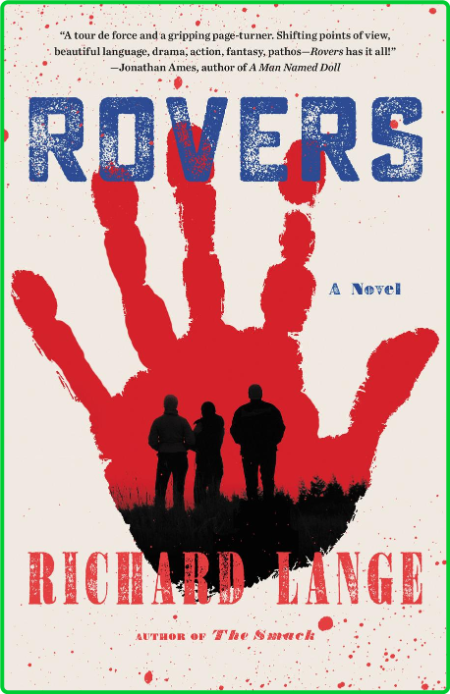 Two immortal brothers crisscross the American Southwest to elude a murderous biker gang and protect a young woman in this "utter triumph and delight" from award-winning author Richard Lange (Jonathan Ames, author of A Man Named Doll)
Summer, 1976. Jesse and his brother, Edgar, are on the road in search of victims. They're rovers, nearly indestructible nocturnal beings who must consume human blood in order to survive. For seventy years they've lurked on the fringes of society, roaming from town to town, dingy motel to dingy motel, stalking the transients, addicts, and prostitutes they feed on.
This hard-boiled supernatural hell ride kicks off when the brothers encounter a young woman who disrupts their grim routine, forcing Jesse to confront his past and plunging his present into deadly chaos as he finds himself scrambling to save her life. The story plays out through the eyes of the brothers, a grieving father searching for his son's murderer, and a violent gang of rover bikers, coming to a shattering conclusion in Las Vegas on the eve of America's Bicentennial.
Gripping, relentless, and ferocious, Rovers demonstrates once again why Richard Lange has been hailed as an "expert writer, his prose exact, his narrative tightly controlled" (Steph Cha, Los Angeles Times).