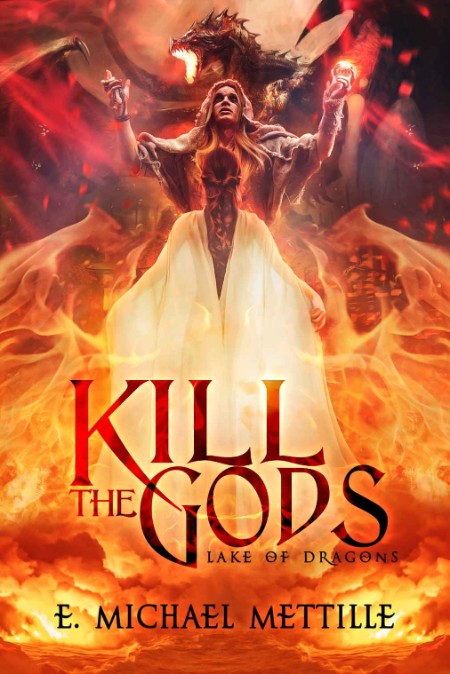 Druindahl's forces have been decimated by a vengeful hero while the castle at Havenstahl lies in ruin, toppled by a violent and angry god. Both great cities desperately need the protection of their heroes, but those heroes are damnably absent. Maelich remains trapped in a fantasy concocted by his own wounded psyche, while Cialia has determined her role is to defend all creatures of Ouloos.

Perrin's search for her precious Geillan takes her deep into the heart of the place where the maps don't go, and even deeper into peril. Her journey toward becoming a warrior of the trail will take her to places she can barely imagine and force her to do things she can scarcely believe.

Reinforcements begin docking in Biggon's Bay, more ships, more Trogmortem, and more terrifying giants. However, their forces are in disarray. Maomnosett Bom, son of Bok, challenges his grandfather's campaign against the cities of dwarves and men. Ott considers Bom's behavior an act of war against his own kind. Lucky to make it out alive, the young giant departs with a small group of like-minded warriors to seek an unlikely alliance with the men of Havenstahl.

The next battle looms on the horizon as a loose Dragon, born of both the Lake and men, hunts her prey on her campaign to kill the gods.