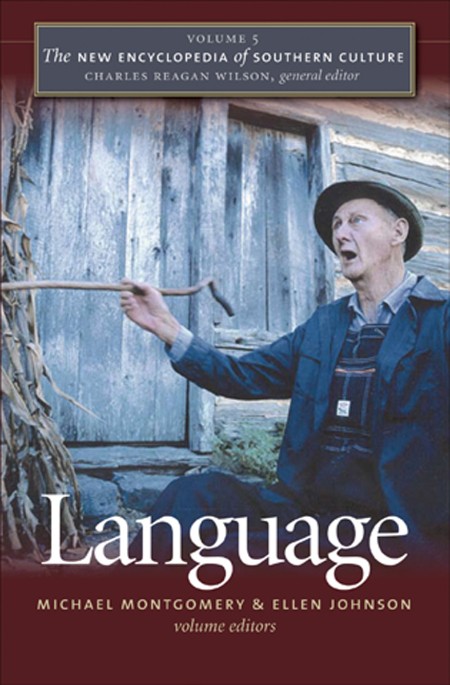 The fifth volume of The New Encyclopedia of Southern Culture explores language and dialect in the South, including English and its numerous regional variants, Native American languages, and other non-English languages spoken over time by the region's immigrant communities.

Among the more than sixty entries are eleven on indigenous languages and major essays on French, Spanish, and German. Each of these provides both historical and contemporary perspectives, identifying the language's location, number of speakers, vitality, and sample distinctive features. The book acknowledges the role of immigration in spreading features of Southern English to other regions and countries and in bringing linguistic influences from Europe and Africa to Southern English. The fascinating patchwork of English dialects is also fully presented, from African American English, Gullah, and Cajun English to the English spoken in Appalachia, the Ozarks, the Outer Banks, the Chesapeake Bay Islands, Charleston, and elsewhere. Topical entries discuss ongoing changes in the pronunciation, vocabulary, and grammar of English in the increasingly mobile South, as well as naming patterns, storytelling, preaching styles, and politeness, all of which deal with ways language is woven into southern culture.