Riot and Revelry in Early America by William Pencak 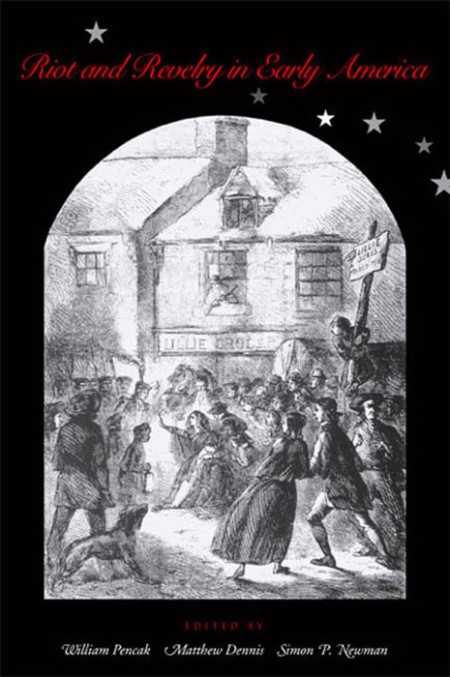 Riot and revelry have been mainstays of English and European history writing for more than a generation, but they have had a more checkered influence on American scholarship. Despite considerable attention from "new left" historians during the 1970s and early 1980s, and more recently from cultural and "public sphere" historians in the mid-1990s, the idea of America as a colony and nation deeply infused with a culture of public performance has not been widely demonstrated the way it has been in Britain, France, and Italy. In this important volume, leading American historians demonstrate that early America was in fact an integral part of a broader transatlantic tradition of popular disturbance and celebration. The first half of the collection focuses on "rough music" and "skimmington"-forms of protest whereby communities publicly regulated the moral order. The second half considers the use of parades and public celebrations to create national unity and overcome divisions in the young republic. Contributors include Roger D. Abrahams, Susan Branson, Thomas J. Humphrey, Susan E. Klepp, Brendan McConville, William D. Piersen, Steven J. Stewart, and Len Travers. Together the essays in this volume offer the best introduction to the full range of protest and celebration in America from the Revolution to the Civil War.