About This Content
Kashmir Fire recreates a near future conflict between the world's two most volatile nuclear nemeses: Pakistan and India. In late 2024, tensions explode into a rapidly escalating war that draws in neighbours and superpowers alike.

Command vast air and naval forces as war rages across the Indian Subcontinent. Take control of modern strike fighters as well as aging jets from the mid-20th century, as the conflict demands that every resource you have is pressed into service.

Plan your naval strategy carefully, you will require the mutual support of the entire fleet if you are to ensure that your enemies are crushed decisively.

Dominating the modern battlespace will allow you to blind your enemy's ability to communicate and coordinate.

Ensure the victory of your forces through thoughtful strategy and planning. Creative deployment will be needed to overcome deficiencies in your tattered armed forces.

Features:
- Guide some of the world's most impressive militaries in a multi-sided campaign.
- Manage old and new, as aging equipment is pressed into service as the situation becomes desperate.
- Carefully evacuate civilians from deep inside a warzone.
- Dismantle multiple carrier strike groups in the most brutal naval battles since World War II.
- Perform deep strikes into enemy territory to neutralize high value targets.
- Race against the clock as the enemy prepares to escalate the conflict. 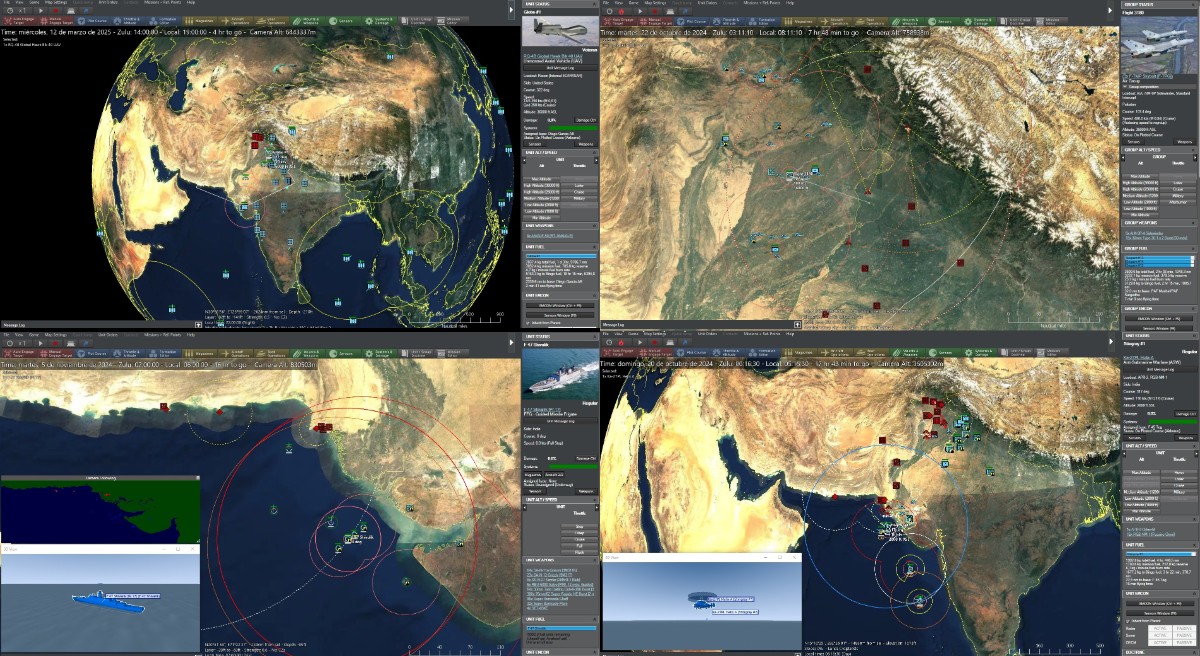